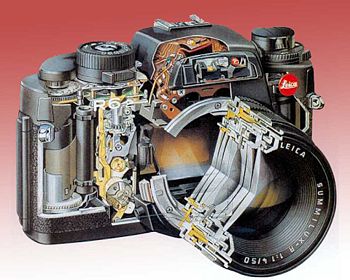 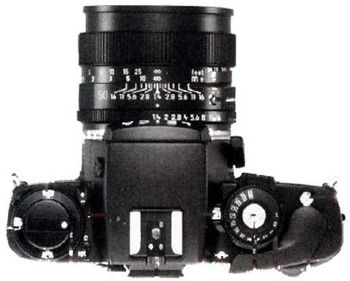 Shown in black & white with a 50mm f/1.4 Summilux-R II lens. Successor to the Leica R6, the R6.2 was the last mechanical, manual exposure, manual focus Leica single-lens reflex camera to date. Launched in 1992 the R6.2 was on sale until 1997 when it was withdrawn. The R6.2 is in essence an improved R6, with the most significant change being the increase in maximum shutter speed to 1/2000 second.

Perhaps the most famous devotee of the Leica R6/R6.2 cameras is renowned documentary photographer Sebastio Salgado