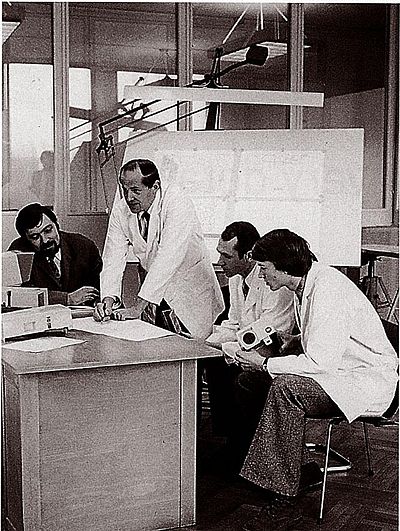 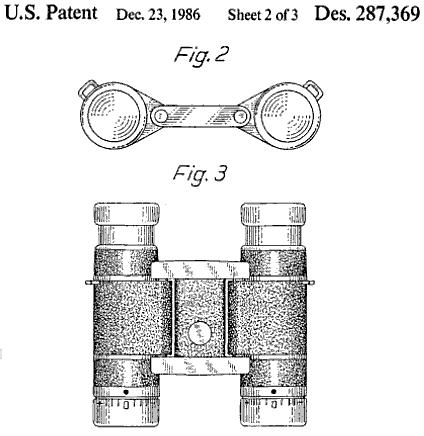 "Yesterday I bought a copy of "50 Jahre Leica M" and have only 'browsed' through it so far. However, the index has several references to Heinrich Janke and when I checked them discovered that he was responsible for the design of the M3, M4, M4-P and M6. But I think he was part of a design team as Hans-Kurt Uellenberg (at left in picture) is also mentioned as a designer of the M4. On page 77 "stylist Heinrich Janke" (standing) is mentioned with a picture of his wooden camera model incorporating a selenium meter. Page 93 mentions Dr Ludwig Leitz being a sculptor and him meeting master student sculptor Heinrich Janke in a Hannover studio where Janke was preparing to cast a bronze bust. He impressed Dr Leitz sufficiently to be offered a job with Leitz as a stylist/designer. Page 95 shows a photograph (ed. note - believed to picture shown above) of Leitz stylists Hans-Kurt Uellenberg, Heinrich Janke and Bernd Nickel plus three award certificates one of which, for the M4-P, shows Heinrich Janke and Hans-Kurt Uellenberg as designers.